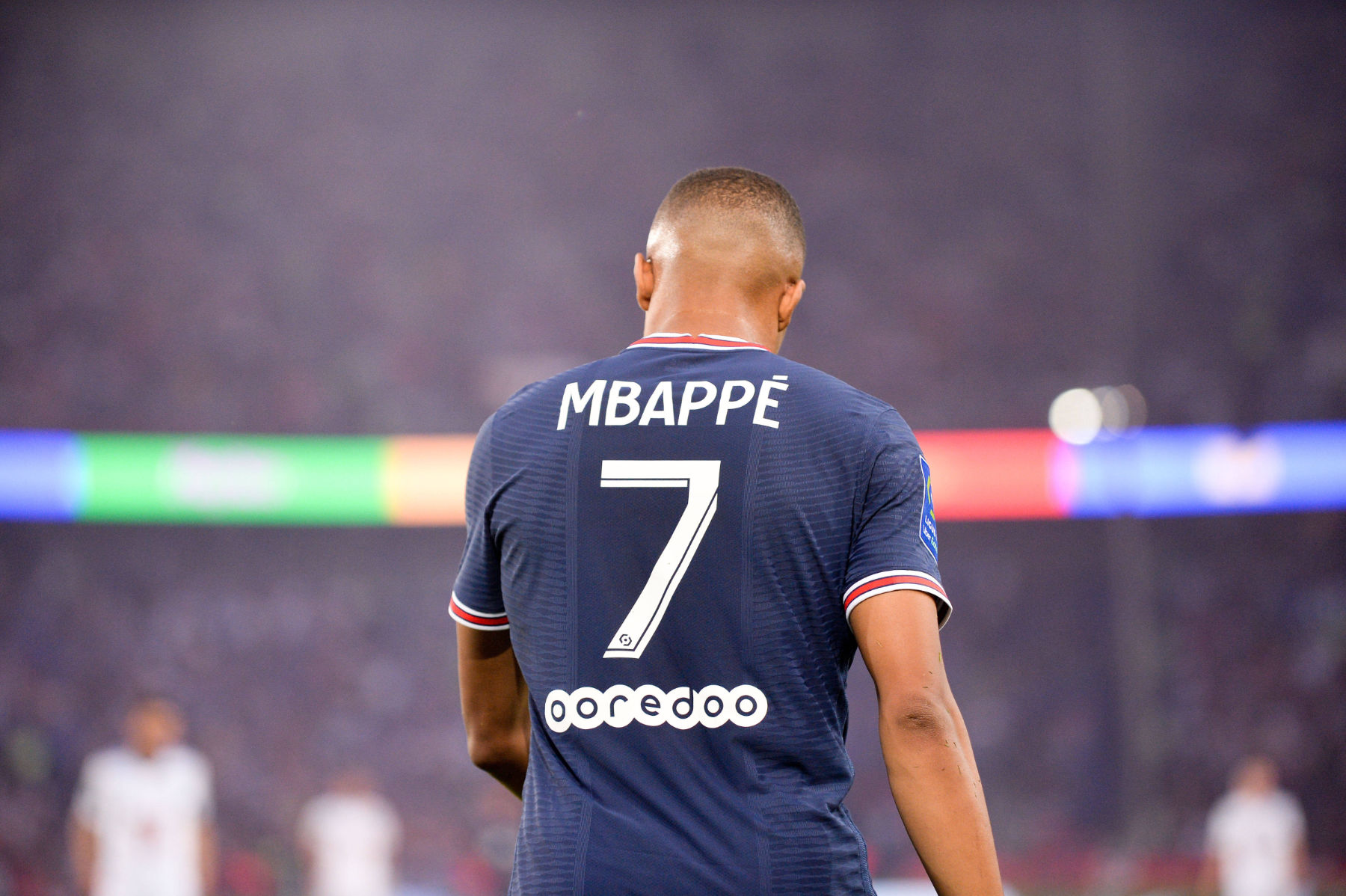 It started before Mbappe became a PSG player. In July 2017, there were rumours of a €160 million deal between Real Madrid and Monaco. Still, by the next month, PSG hijacked the deal offering €20 million more on the transfer fee and double the wages the teenage sensation would have earned in the Spanish capital.

In November of 2019, an eye-opening interview with then vice president Vadim Vasilyev revealed that a move to Los Blancos was inevitable and was more a question of when and not if. Although it wasn't until the summer of 2021 that the current Champions League holders made the first serious move. Unfortunately, the deal did not go through. Mbappe explained that while he did want the move, the club was not in a position to accept, so instead, he refused to renew with the club to get a free transfer next summer.

In the January of 2022, came the freedom to negotiate with other clubs as a free agent. Real Madrid began negotiations with the general sentiment being that by the end of the summer Kylian Mbappe would be wearing the classic white jersey. But in April 2022, reports emerged that Mbappe was seriously considering a renewal. And finally, on May 21, 2022, PSG announced that Mbappe in fact was staying on.